Last year, 4D MUD had a prototype quest journal created entirely from triggers, which worked for a few quests. This year, Roland took the idea further, and now we have code for a working quest journal. While only 20% of the questcards are in the quest journal, we aim to eventually include all of the quests in the MUD.

What does the quest journal offer? For the player, it tracks the quests done, as well as the stages the player is at in the quest. There’s even the option for the player to reset questflags, if he / she gets stuck, or is unable to complete the quest due to performing a wrong step.

That’s not all though. The quest journal also tracks traders in the zone (if the zone has any), and shows you what you have traded so far. Furthermore, for some zones, the quest journal tracks the achievements in the zone, which are non quest related things which players can do.

Check out the first 20 quests (and a few others) by coming onto 4D MUD, typing QLIST to see the quests in the quest journal, and QCHECK for more information!

For the imms, the quest journal also provides a way to see if a quest is truly bugged (and the player cannot proceed), or if the player has missed a key step by typing QCHECK <num> DEBUG <playername>.

Previously, unless the imm knew the quest, it was difficult to fix quests where players said they were unable to progress further, because it could be a script mistake, or the player not completing a key step. So patching in a fix might actually break the quest for future players.

Imms can now use this command to see where the player is on the quest, and what the player needs to do in order to proceed.

So if you get stuck on a quest and unsure if it’s a bug, never fret! Instead of submitting a bug report, you can get immediate action by asking an imm to help! 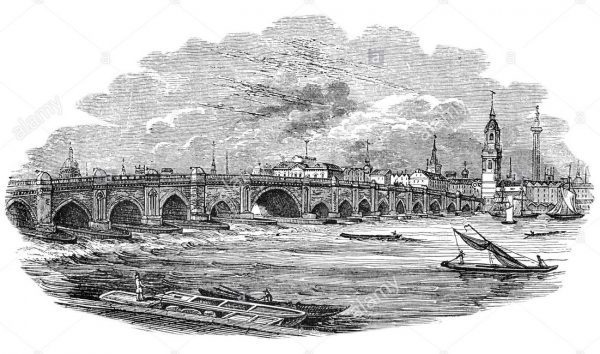